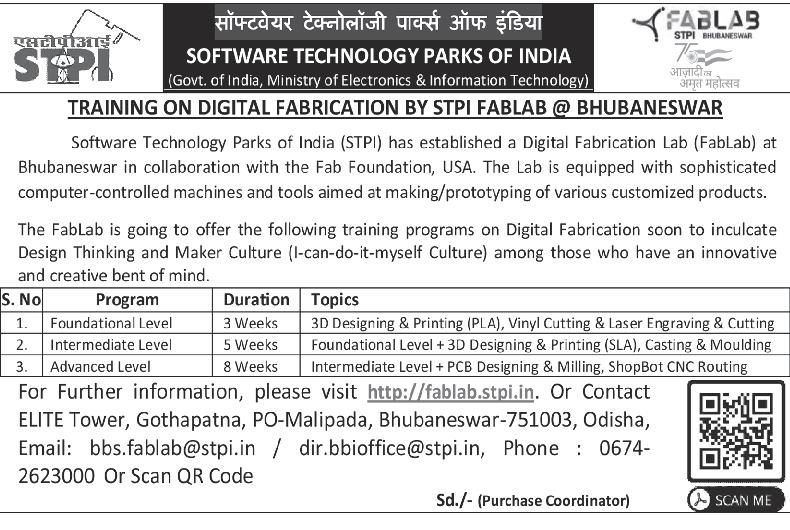 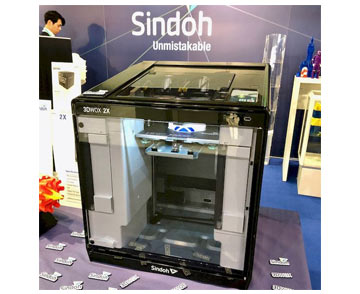 The Sindoh 3DWOX is a stalwart of a 3D printer. Sindoh's 3DWOX DP200 is a smart 3D printer that removes some of the fuss of 3D printing, for a middling price. The latter, however, does feature a heated bed, and is compatible with Sindoh branded PLA and ABS filaments. This more capable 3D printer is what we’ll be taking an in-depth look at in the following review.

The Sindoh 3DWOX DP200 has an assisted bed leveling feature, accessible anytime, and a part of the setup requirements when first using the printer.

It requires some user input with the adjustment of three thumbscrews under guidance from the printer. The calibration is a cinch to do, but is an obvious area Sindoh could have fully automated to make the machine simpler.

The 5″ touch panel is responsive and intuitively laid out, allowing a deeper dive into printer settings that give greater calibration options such as Z-Axis offset when needed.

With the bed leveling done, the Sindoh is ready to print. A small collection of models to 3D print come loaded on the machine, but to pipe your own STLs to it you’ll need to load them onto the provided USB stick, or to connect the printer to a network via Ethernet or WiFi.

Are you ready to relocate, or do you have questions?